Are you a homeowner looking to install, replace or repair a water heater? 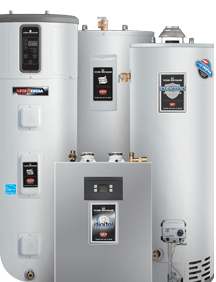 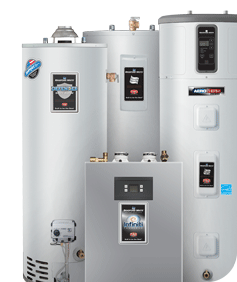 Electric water heaters are manufactured in various wattage’s (such as light bulbs.)  They are designed for different voltages and different watt densities.  The popular style today is a screw-in version, but a four bolt flange style is also very common.  The traditional residential heating element is 4500 watts/240 volts.  Some electric utility companies may have element size restrictions on their lines or older homes with old wiring systems may not be adequately protected for higher wattage elements.  Always check the data plate on existing electric water heaters for rated voltage and maximum wattage input.  Higher wattage elements draw a greater amperage requiring heavier gauge wire in the water heater as well as from the circuit breaker panel.

Watt density, mentioned above, is the amount of heat concentrated in square inches of surface area.  Consequently, some elements of the same wattage input could be longer or shorter than their counterparts due to low, medium or high watt density construction.  Sometimes an element of a certain length must be used in order to fit within the constraints of the water heater tank diameter.  Low watt density elements usually last longer than higher watt density elements because the heat is spread over a greater surface area.

Eventually, all heating elements (like light bulbs) will burn out.  Older elements may burn out due to age or, more often, sediment build up from water conditions encrust the element blades acting as insulation and preventing the heat from being transferred to the water.  The element thus overheats and burns out.  This condition is prevalent with the bottom element since particulate matter precipitates from the heated water and accumulates on the tank bottom completely covering the element in a period of time.  The harder the water conditions, the faster this chemical reaction usually takes place.  A good indicator of this condition is the calcium deposits found in the bottom of a teakettle.  Periodic maintenance – removing sediment build up and/or replacing elements may keep the heater operating satisfactorily for years.  Incoloy type elements resist scale build-up and allow heat transfer even with some scale build-up consequently lasting longer but costing more initially.

The most common cause of burned out elements on new water heater installations or new element replacements is DRYFIRE.  This happens because the installer fails to open a hot water faucet while the heater tank is filling with water and therefore purging or bleeding air from the system.  Otherwise, an “air pocket” develops in the top portion of the tank exposing the top element to air.  Elements are designed to burn immersed in water – when burned in an air pocket, they generate enough heat in thirty to forty seconds to melt the copper used in their construction or it causes serious internal damage which will result in complete failure in a very short period of time.  This is DRYFIRE.

A third cause of occasional element failure can result from high voltage or a power surge generated by the electric utility company.  Another, less frequent, condition results from lightning striking power lines putting a “spike” into the electrical system.  Therefore, elements can be energized at lower voltages than their rating, but not at a higher voltage.  Example:  a rated 240V element can be energized at 120 volts (with a corresponding loss in wattage) but if a 120V rated element is energized at 240 volts it will burn out.

Heating water by electricity is usually the slowest and most expensive method to heat water.  Some homeowners have no other alternative.  The recovery formula is:  an element will heat four gallons per one thousand watts per one hundred degree temperature rise per hour.  Therefore, a 4500 watt element will produce 18 gallons from 40°F to 140°F per hour. 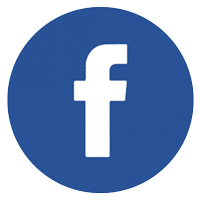 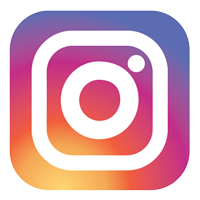 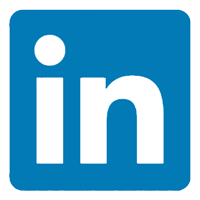 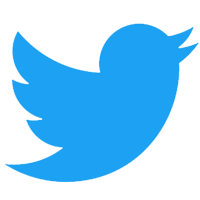 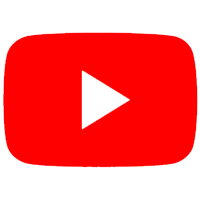 Please wait as we prepare your PDF. Once the file is ready it will download automatically.

To better serve you, our valued customers, we are performing a system maintenance that will temporarily interrupt our phone and voicemail systems on Tuesday, August 10, from approximately 8:00 PM-10:00 PM ET. These services will not be available during this timeframe. We sincerely apologize for any inconvenience.